Diversity, Equity and Inclusion in the C-Suite (Executive Level Positions)

Hear and explore how executives can be catalysts to change and go beyond the minimum for their organization. As we have heard, DE&I starts at the top. Hear from three C-Suite executives who have successfully implemented DE&I programs within their organization and how doing so has helped retain and recruit top talent, along with increasing the value of their brand with customers.

After participating in this webinar, you will be able to:

IAEE webinars are complementary for IAEE members and $49 for non-members. 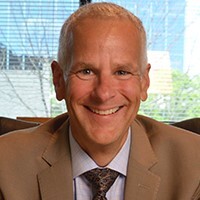 David Labuskes is the CEO of the Audiovisual and Integrated Experience Association, AVIXA. Labuskes leads the association’s mission to be a catalyst of growth for the AV industry and a hub for the AV professional community.  Before joining AVIXA in 2012, he spent nearly 14 years with RTKL Associates (now CallisonRTKL), where he established the firm’s Technology Design practice and worked with a growing team of professionals to build one of the largest and most-respected technology design practices in the world. 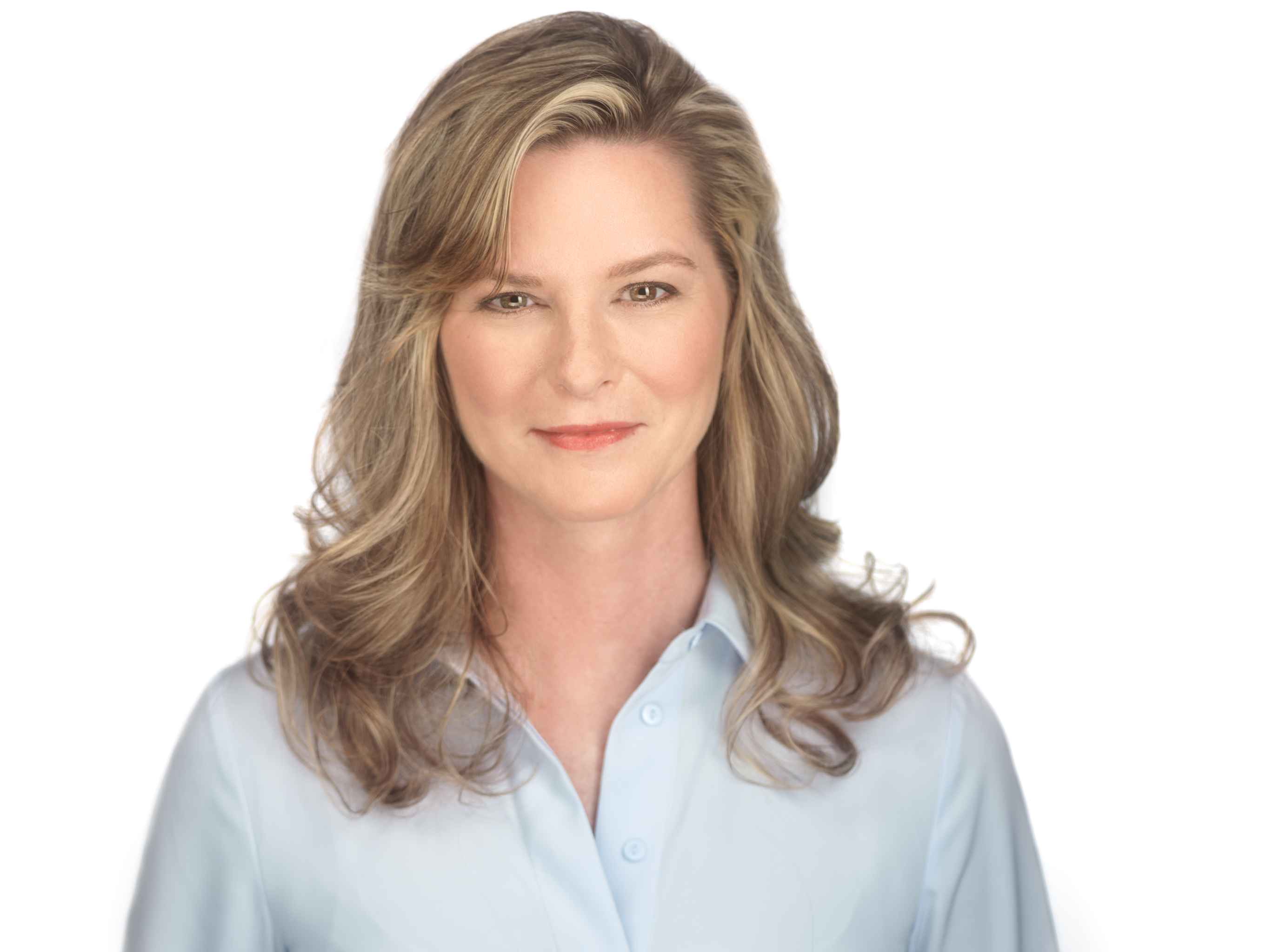 As Vice President & Editor-in-Chief, Gabrielle Weiss is responsible for the overall vision, operations and development of the magazine. Under her leadership, TSE has been nationally recognized by the American Society of Business Publication Editors (ASBPE) as a Top Ten Magazine of the Year (2019) and as a finalist in the coveted Best Cross Platform Package (2020).

In 2017, Weiss was tapped to serve as Publisher and Editor where she is responsible for the magazine’s day-to-day editorial operations and design. Prior to that role, she oversaw the creation of content and communication strategies for TSE’s parent company, United Service Companies. She successfully led efforts to brand United’s security group, which included message development; creating sales and marketing materials; designing webinars; and produced and directed a promotional film. She also led the relaunch of the company’s social media platform.

Before coming to United, Weiss worked for prominent public affairs agencies and as a freelance journalist in Chicago, where she was nominated for the prestigious Lisagor Award for her coverage of homeless women on Chicago’s North Side. Weiss holds a bachelor’s degree in public relations from Roosevelt University in Chicago where she also studied journalism. 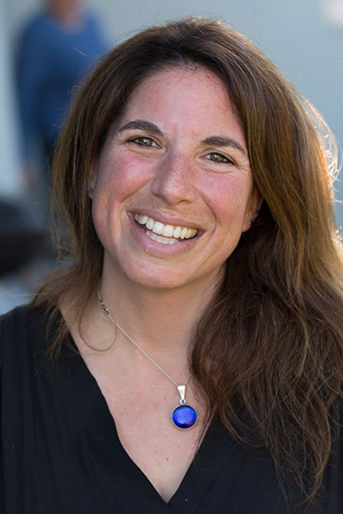 As Executive Director of the SEMI Foundation, Shari is responsible for driving the SEMI Strategic Initiatives for Workforce Development. Specifically, she provides leadership to the SEMI Foundation with sustainable programs that attract and fill the global electronics industry talent pipeline. Shari is also responsible for leading the Diversity, Equity, and Inclusion initiatives.

Shari joined SEMI from Ignited, where she was the Chief Executive Officer. At Ignited, she recruited, trained, and placed more than 400 educators in summer fellowships at top companies for transformative professional development that grew the Bay Area’s STEM talent pool and workforce pipelines. Prior to Ignited, Shari piloted an alternative high school for at-risk students, taught college calculus, and developed a mathematics programs to serve both gifted and challenged students in the Bay Area.