Destinations have seen the value and opportunity to market to a diverse customer base for years. Hear from destination leaders on how they are using DE&I to attract more exhibitions and events which creates an economic impact for their community. This impact reinforces creation of jobs, puts a spotlight on their community and engages cultural diversity that exists within their destination.

After participating in this webinar, you will be able to:

IAEE webinars are complementary for IAEE members and $49 for non-members. 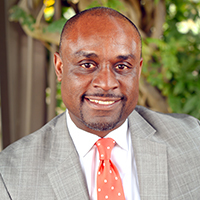 Cleo has worked in the hospitality industry for nearly 35 years. Prior to coming to Louisville, he spent 12 years as Vice President of Sales & Services of the Richmond Convention & Visitors Bureau in Richmond, VA. He held the positions of Director of Sales and Sales Manager at the Richmond CVB.

Battle began his hospitality career in the hotel industry working for Embassy Suites, Holiday Inn and Sheraton Hotels. Battle is a native of Denver and a graduate of Metropolitan State University in Denver with a bachelor’s degree in Hotel/Restaurant Management. He earned his Masters of Business Administration in 1997 from Averett University in Virginia. He is both a Certified Destination Management Executive (CDME) and Certified Association Sales Executive (CASE). Battle’s most recent industry recognition includes Events Industry Council 2020 Social Impact award winner, Business First Louisville’s inaugural Power 50 as well as The Courier-Journal’s 12 People to Watch in 2021. Battle currently serves on the Meeting Planners International Board of Directors, Kentucky Derby Museum Board of Directors, Louisville Sports Commission Executive Board, LRAA Board, Louisville Zoo Foundation Board, and Board Member for Northeast YMCA of Louisville. He is Past Chair of Destination & Travel Foundation, Destination International Sales & Services Committee and the Virginia State University Hospitality Department Advisory Board. 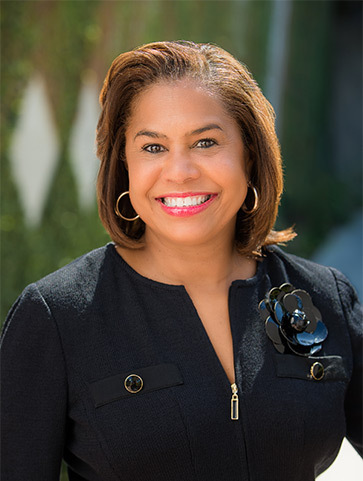 Julie Coker is the President and CEO of the San Diego Tourism Authority (SDTA) where she oversees the organization’s efforts to promote and sell San Diego as a top destination for meetings, conventions, overseas travelers, and leisure visitors. The SDTA’s mission is to drive visitation to economically benefit the region. These efforts delivered over 25.9 million visitors,

Previously, Coker served as the president & CEO of the Philadelphia Convention and Visitors Bureau (PHLCVB) where she oversaw the 2017 NFL Draft and the 2016 Democratic National Convention, which had a combined economic impact of $325 million for Philadelphia. Prior to that, she was PHLCVB’s Executive Vice President, Convention Division, and managed a staff of 25 sales and services professionals responsible for selling the expanded Pennsylvania Convention Center and hotel packages to customers across the country.

Prior to joining the PHLCVB, she was the general manager for the Hyatt Regency Philadelphia at Penn’s Landing, where she oversaw all operational aspects of the 350-room hotel. A 21-year Hyatt veteran, she began her career in 1989 as a corporate management trainee at Hyatt Regency Columbus. Throughout her more than two decades with Hyatt, she rose through the ranks in a variety of positions, including assistant front office manager, front office manager, hotel assistant manager, assistant executive housekeeper and general manager.

From January 2018-2020, she served as co-chair for U.S. Travel’s Meetings Mean Business Coalition and secretary-treasurer for International Association of Exhibitions and Events Executive Committee (IAEE). From 2016-2019, Coker co-chaired the Shared Spaces Initiative to combat homelessness with Philadelphia’s Mayor, and in 2016, she served as the chair of Mayor Jim Kenney’s transition team for the Democratic National Convention.

Additionally, Coker is a member of the Philadelphia Chapter of The Links, Incorporated. In both 2012 and 2019, the Philadelphia Business Journal named her among their Women of Distinction honorees. She was the 2017 United Negro College Fund Mayor’s Ball Honoree for Civic Leadership and was named one of the Network Journal’s 25 Most Influential Black Women in Business. She also received the Cradle of Liberty Good Scout Award by the Boy Scouts of America Cradle of Liberty Council and was the recipient of the 2011 John Wanamaker Award (Individual Award) given by the YMCA of Philadelphia and Vicinity. 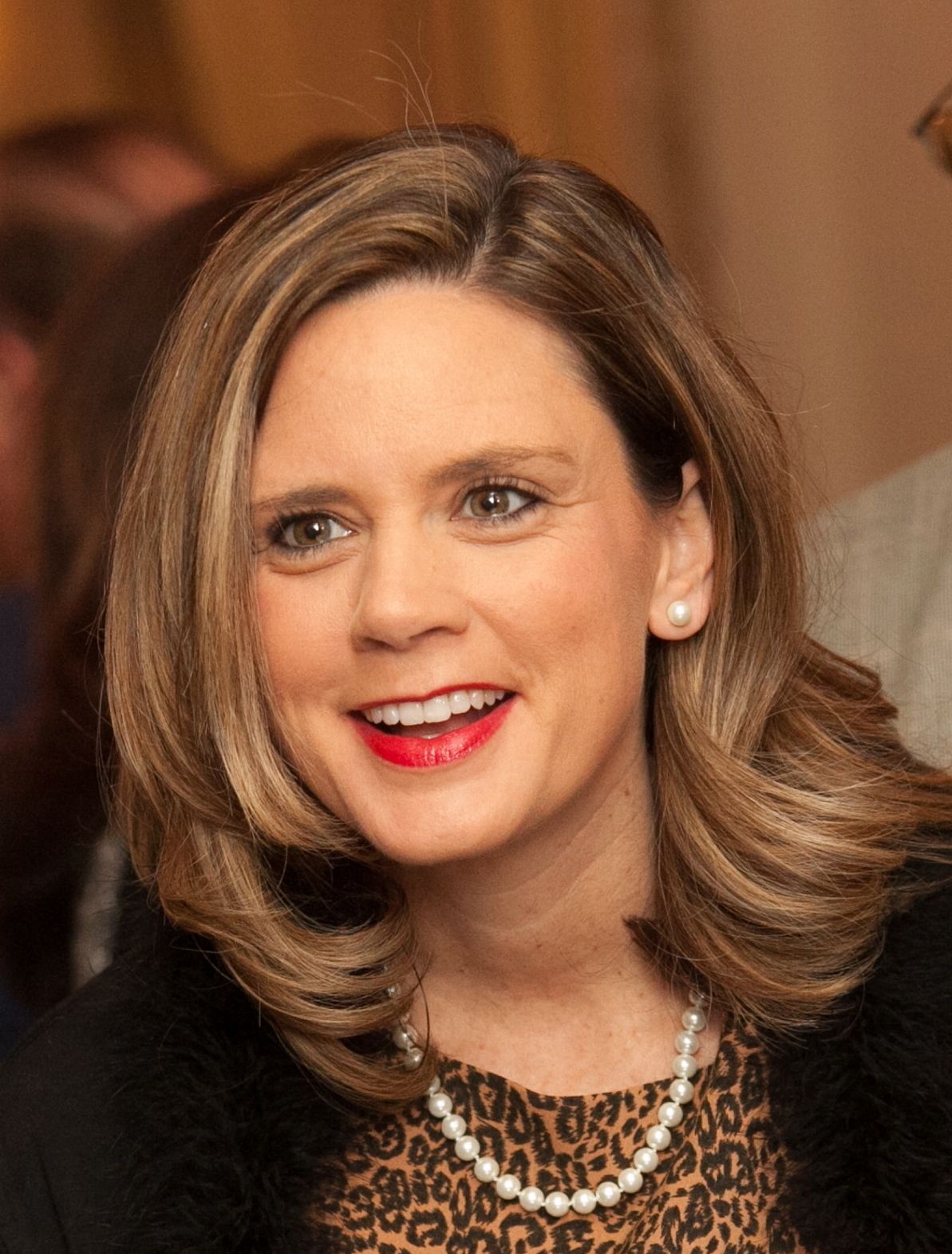 As chief marketing strategist of mdg, the nation’s leading marketing and public relations agency specializing in audience acquisition, Hardcastle-Geddes and her team provide solutions that increase attendance and exhibitor participation for live and online events. Kimberly has worked in both the United States and Europe, holds a Master of Science in Business Administration with an emphasis in Marketing and has 19 years of event industry experience. She is an IAEE Krakoff Leaders Institute alumna, a columnist for PCMA’s Convene magazine and a frequent presenter of industry seminars on strategic marketing planning. She’s also a mom, runner, reader and Peloton addict. 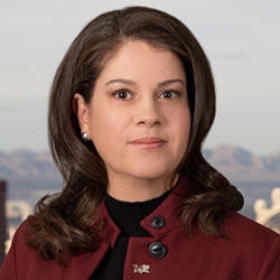 In her role, Ms. Wik is responsible for the strategic direction, management and oversight of the marketing efforts for the destination including: Advertising, Brand Strategy & Management, Brand Public Relations, Digital Engagement, Marketing Campaigns, Research, Sports Marketing and Management of Agency Partners.

Prior to joining the LVCVA, Ms. Wik spent almost a decade with MGM Resorts International in multiple roles where she most recently served as Senior Vice President of Marketing Strategy.

Ms. Wik’s experience in the advertising and marketing industry spans two decades. She began her career on the agency side of the business working at both global powerhouse agencies and small boutique agencies. This diverse experience across agency and client-side marketing has afforded Ms. Wik a broad perspective on managing agency partners and running complex integrated marketing campaigns.

Originally from Tucson, Arizona, Ms. Wik holds a degree in Political Science and Latin American Studies from The University of Arizona.  In her spare time, she enjoys spending time with family.