It’s been more than two years years, but in-person events are finally back. Trade show organizers must take a fresh look at everything: Rethink processes, redefine success, reevaluate metrics, and reengage attendees and exhibitors.

Map Your Show, VP of Sales, Jerry Gildea will moderate an esteemed panel of event organizers to discuss the challenges, lessons learned, and opportunistic strategies that will have a lasting impact on the event industry.

After participating in this session, you will be able to:
• Gain insights from event organizers as it relates to forecasting, virtual and hybrid strategies, reduction in mandates, online content and education and more!
• Hear various strategies from event organizers on the latest strategies, policies and tools relevant to selling and managing booth space.
• Hear thought leaders discuss their projections and forecasting for the future of exhibitions and events.

IAEE Webinars are FREE to members and available to non-members for $49. 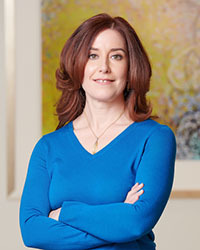 Sacha Carey joined NBAA in February 2022 as vice president, exhibits. In this role she will work closely with the team responsible for all aspects of strategic planning and exhibitor relations for NBAA’s full suite of events, including the NBAA Business Aviation Convention & Exhibition (NBAA-BACE), the European Business Aviation Convention & Exhibition (EBACE), the Schedulers & Dispatchers Conference, the Maintenance Conference and NBAA’s Regional Forums.

Carey joins NBAA from The Water Environment Federation (WEF). As WEF’s senior director, corporate development, and industry relations, she was responsible for leading the sales team, budgeting, negotiating contracts, reporting and collaborating with marketing for all of the organization’s events.

Prior to WEF, Carey worked for the McLean, VA-based Food Processing Suppliers Association, where she handled international programs and membership prior to moving into the exhibition management position.

She currently serves on the Research Council for the Center for Exhibition Industry Research.

A member of the Phi Beta Kappa academic honor society, Carey graduated from the University of Massachusetts at Amherst with a BA in Chinese language and literature. 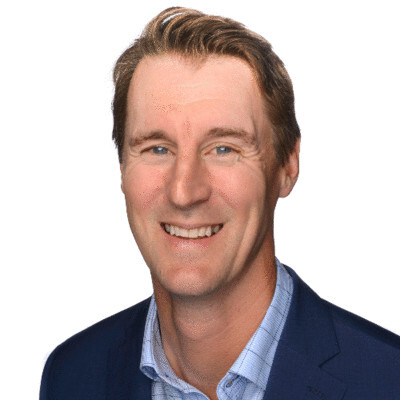 Jerry is an industry leading executive sales professional with over 25 years of industry experience. He leads the outside sales team at Map Your Show. His team drives new business through establishing strategic partnerships with stakeholders and executives while achieving set sales goals. Jerry earned a bachelor’s degree in Marketing and Finance at Georgetown College. 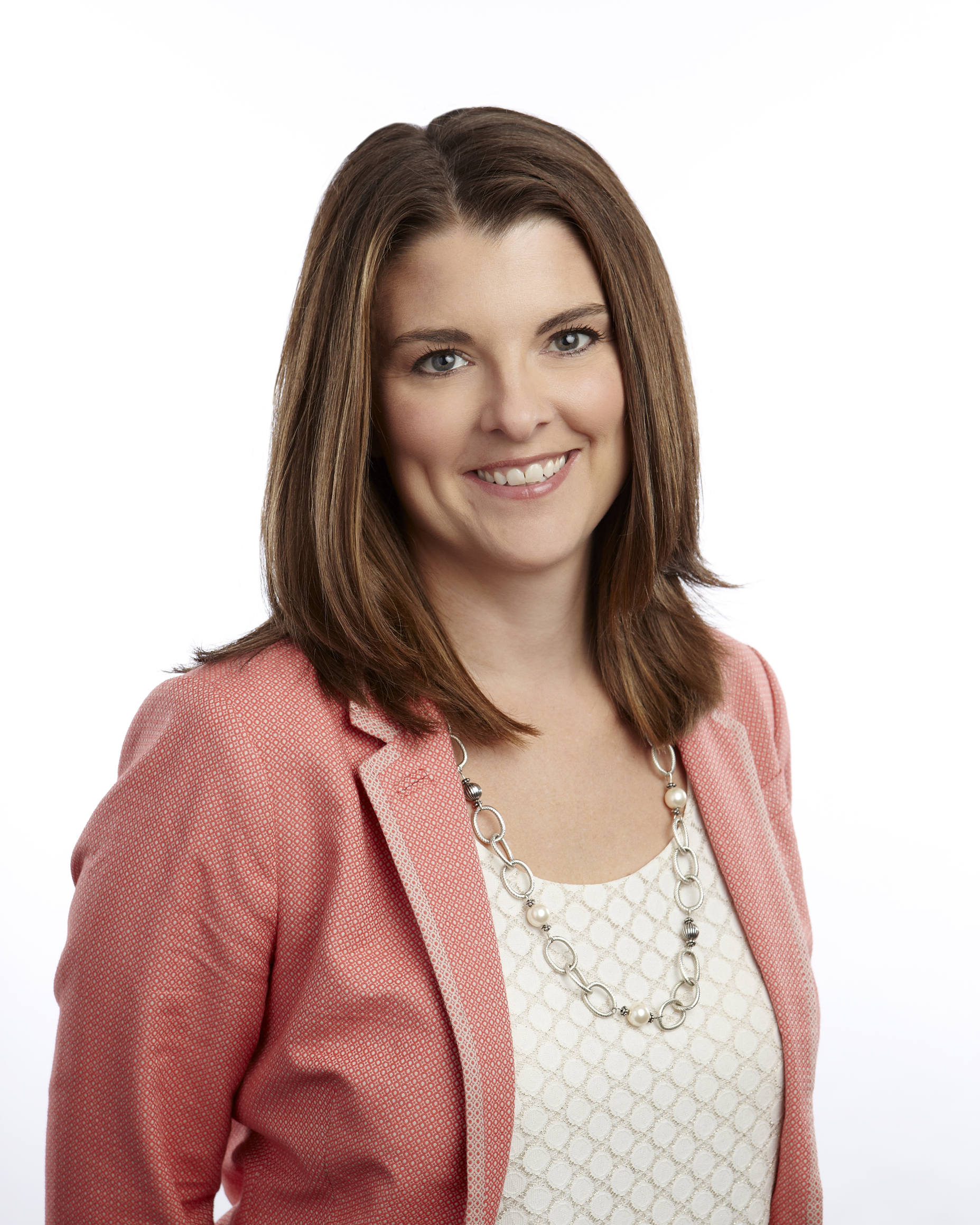 Nicole Hallada leads the integrated marketing strategies and programs for AEM, including CONEXPO-CON/AGG and its other exhibitions. She has also served as show director for AEM’s ICUEE-The Demo Expo. Hallada joined AEM in 1997, held a series of marketing and management posts and was named vice president in 2015. She is a member of International Association of Exhibitions and Events (IAEE) and Center for Exhibition Industry Research (CEIR) and is a past board member of Career Skills Expo and CEIR Industry Research Committee. 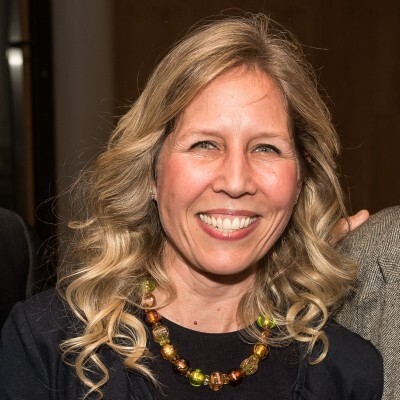 Kari L. Jacobson is an award-winning, dynamic events and exhibitions, operations, and sales leader with 27 years of professional experience in all facets of the meetings and events industry. Ms. Jacobson is skilled at setting and exceeding sales goals across multiple platforms, establishing best practices to ensure trust internally and externally with staff and vendors which result in driving record-setting revenue gains. Her rapid growth in the industry has included sales and marketing, public relations, and event operations for Fortune 500 companies and premier non-profit organizations. 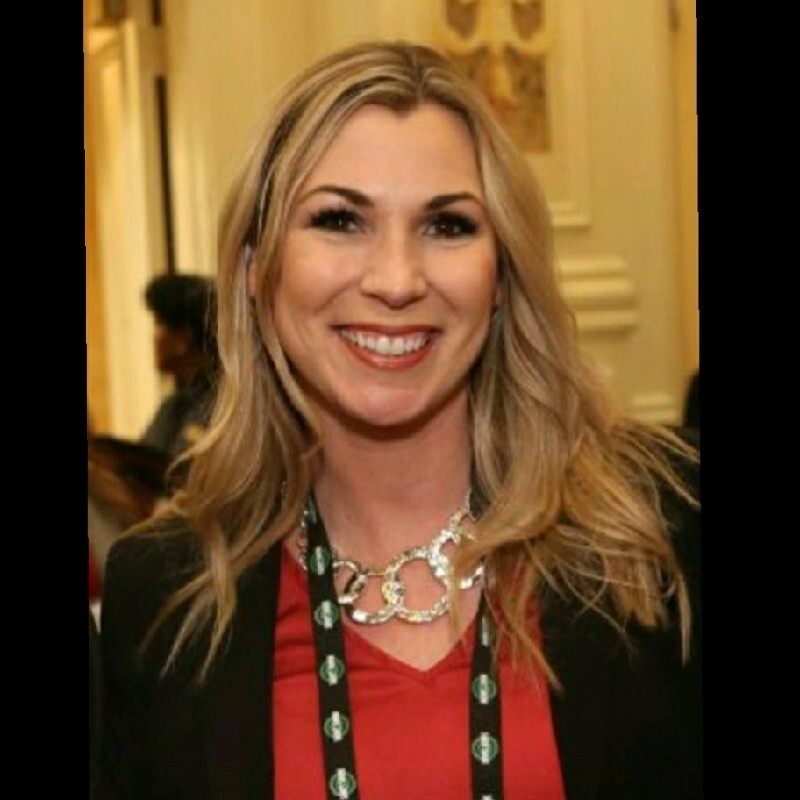 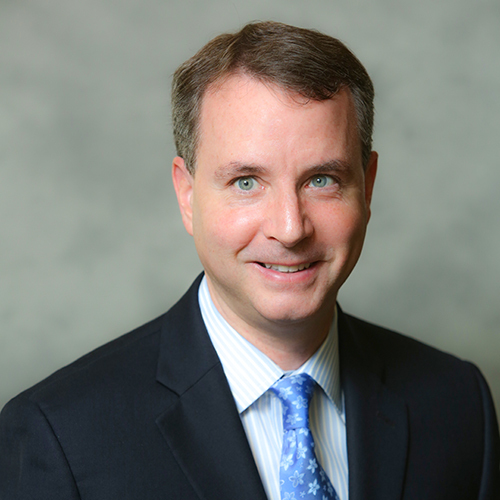 Daniel McKinnon, CEM is Executive Vice-President of Exhibitions at MHI. McKinnon brings over 27 years of experience in show management to MHI. His most recent role was Vice-President of Global Client Solutions at FreemanXP where he focused on helping their enterprises’ customers grow their events and business.

McKinnon also previously worked as Vice-President of Events for the Energy & Engineering Group at Access Intelligence, where he was charged with launching and developing several leading events, including Electric Power, Clean Gulf, Shale Envirosafe, Cheminnovations, and the LDC Forums. 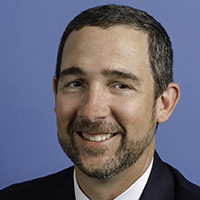 Morris has been with USPOULTRY since April 2014 and is current Executive Vice President, Expo and is responsible for or the Association’s International Poultry Expo and the overall management of the International Production & Processing Expo (IPPE)

Prior to joining USPOULTRY, he was US sales manager for Perdue Farms / Heritage Breeders. Morris holds a bachelor’s degree in Poultry Science from the Univ. of Georgia. He has served on the Hall County Board of Education since 2001 and is currently the chair. He is also a past president of the Georgia School Board Association. Earlier this year, Morris earned his Certification of Exhibition Management CEM designation. 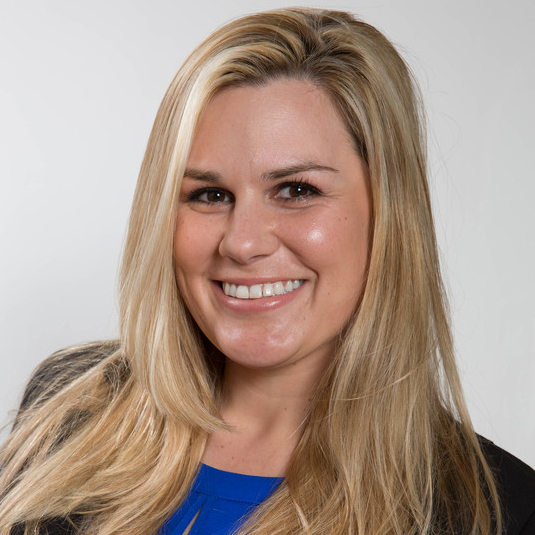 SVP of Events and Sales

MJBiz, A Division of Emerald

A proven leader in events and publishing, Tyler heads the strategic direction and execution behind MJBiz’s conferences and tradeshows, including oversight of conference content, show registration marketing, event operations, and customer service. In addition, Tyler heads the sales department, which is responsible for both Event Department’s sponsorship and exhibit sales as well as the Publishing/Content department’s advertising and sponsorship sales, to thousands of clients globally. Under her leadership, MJBizCon joined Trade Show Executive’s Gold 100 list at number#72 in 2019, winning the Grand Awards for both The Fastest-Growing Gold 100Show in Net Square Feet in 2019 (By Percentage of Growth) and The Fastest-Growing Gold 100 Show in 2019 (by Blended Growth).

Prior to joining MJBiz in 2018, Jess was Vice President at Access Intelligence LLC(AI) where she led teams in events and publishing in both the healthcare and media divisions. In her tenure at AI, she held various other roles including group show director, publisher, director of event operations and conference content manager where she played key roles in the success of the largest events in the portfolio, including the SATELLITE show, as well as various launch events and media/event acquisitions. While she was show director of the OR Manager Conference, the event received numerous Trade Show Executive Fastest 50awards from 2014-2018. She came to Access Intelligence from the American Society of Civil Engineers (ASCE) where she was meeting coordinator.

Tyler began her career in the events space working for Experient as a registration specialist where she contributed to some of the most influential tradeshows in the industry, including the Consumer Electronics Show (CES), MAGIC Marketplace, and CON-AGG/CON EXPO. She is a proud member of the International Association of Exhibition & Events(IAEE) Major American Trade Show Organizers (MATSO) Council, representing trade shows over 200,000 nsf, and the Society of Independent Show Organizer’s(SISO) Marketing Special Interest Group. She continues to maintain her Certification in Exhibition Management (CEM) from IAEE since 2013 and speaks at event industry conferences and seminars regularly. She holds a Bachelor of Arts in Political Science and French from the University of Tennessee – Knoxville.

MJBiz was acquired by Emerald X, LLC in January 2022.